Before and after Barnacle Flush

Marine Cooling Maintenance ensures the proper function of sea water cooled heat exchangers, intercoolers/aftercoolers and gear box coolers. In some cases also the power steering cooler, fuel cooler, and engine oil cooler. We use an environmentally safe solution that does not harm metal or rubber seals to flush your sea water system of marine growth and ensure proper water flow to your engine.

Without proper water flow, your engine loses cooling efficiency, resulting in engine overheating. Over time this can lead to significant damage costing thousands of dollars in mechanical service and downtime. Our service is non-invasive and a fraction of the cost of traditional marine mechanical service and we keep your downtime to a minimum. Here’s what we do… 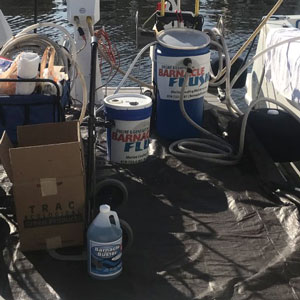 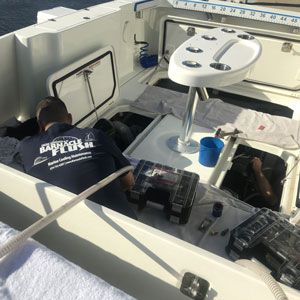 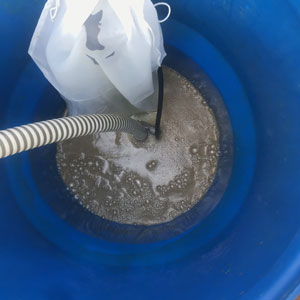 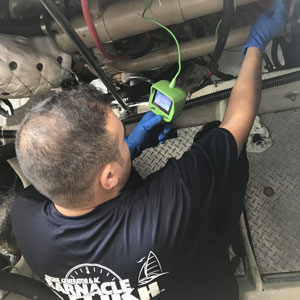 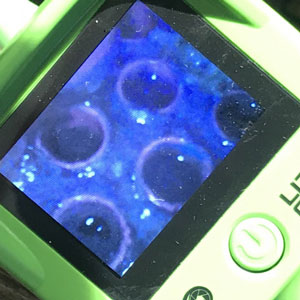 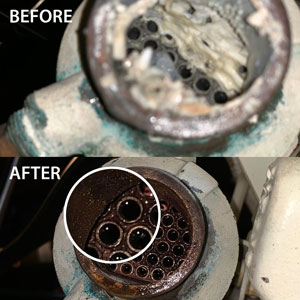 The Marine Cooling Maintenance service is completed within a day or less. 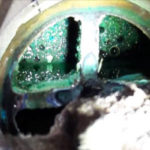 I bought my 1998, 40’ Bayliner with twin 330 HP Cummins three years ago and all this time I noticed the starboard engine was not running as well as the port. The survey did not include a diagnostic on the cooling system, therefore I had no idea of the true temperatures that the engines were running at, being the gauges are not that accurate.

I brought in three different mechanics to give me a quote on servicing the entire cooling system. One mechanic confirmed the problem by taking off the end-cap of the starboard heat exchanger, which made the problem apparent. The heat exchanger was 90% plugged with marine growth. The quotes ranged from $10,000-15,000 to service all the components that are serviced by the raw water cooling systems. 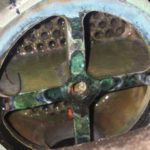 Being a product designer for over 50 years, I said to myself there has to be a way of servicing my cooling systems without spending that kind of money. Past experience told me once you start dismantling your marine engine parts, you open up a can of sea worms. After much research I found a descaling solution that has been used by the US Navy for many years. It is environmentally safe, biodegradable, and non-invasive to metal or rubber. 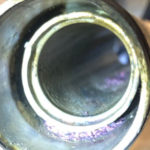 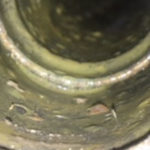 I bought the flushing equipment and went to work and the results were amazing. It completely cleaned my entire cooling systems of marine growth including the fuel cooler (see before and after pictures). Shortly thereafter Barnacle Flush was born! 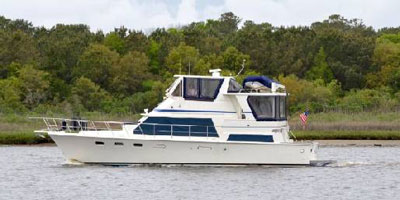 Our Caterpillar 3208’s were running fine and didn’t think we needed the full service flush. Wow, we were amazed to watch our engine temperatures drop by up to 50%! We are very pleased with your affordable, fast, clean, and professional service. Big thanks to your service tech for letting us know we needed to replace our deteriorating brass coolant line too. Keep up the good work! 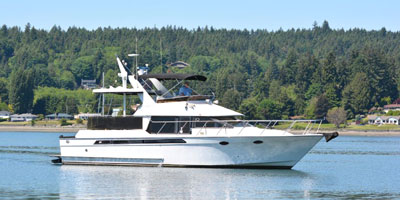 It’s the best flush I’ve ever had. 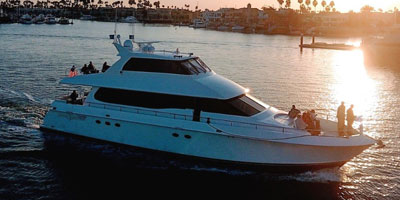 Results:
20 degree drop in both engines

My Engines are now running very well and I attributed it to BarnacleFlush. Their service was very impressive. 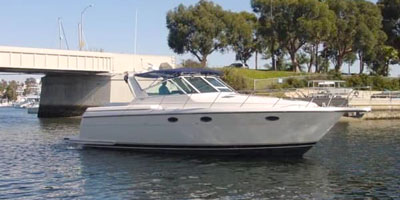 I was very pleased with the work, your promptness, no residual mess and that everything was thoroughly explained before work was begun.